There has been huge speculation on this subject, considering Spain has only recently come out of a very difficult and tumultuous eight year financial crisis.  But when you look closely at the information given by the experts, it’s not unwise to think that this year things are on the up again for property investors in Spain. This includes first time buyers and people looking for a retirement or second holiday home in Spain.

What’s the story and what are the real estate gurus and financial experts saying?

If you’re desperate to take advantage of the low exchange rate, and get back into buying property in Calahonda, then keep reading!

A growth in the Costa del Sol property market

It’s a fact! We can’t convey just how much we love hearing the news, and we especially like when they put words like “fact” beside the numbers. How about this:

It’s a fact that more houses, holiday homes and luxury properties on the Costa del Sol are beginning to be purchased. Not only that – construction has also started to begin on the Costa del Sol. Recent results from a study by IPE, (a business school that specialises in real estate,) claims the property sector will grow 10% in beach destinations like the Costa del Sol.  José Antonio Pérez, from the IPE says “In particular, the Costa del Sol property market has a bright future,” in recent comments to the Spanish press. Sales in Malaga province, home to the Costa del Sol, are already up 10% this year, and now represent 5% of all sales nationwide.

This is fantastic news for the Costa del Sol, and of course real estate agents like Startgroup.

The figures have it

Fernando Encinar, head of research at Idealista tells us “The data shows that the worst of the real estate crisis is behind us. The two speed recovery is now a reality, and whilst some market segments have started to see modest price increases, in others, owners still have to reduce their expectations in order to make a sale.”  Property consultant Mark Stucklin of Spanish Property Insights echoes the opinion that the Spanish market bottomed out in 2014 and now is back in recovery.  The market has increased 14% year on year as a whole but by a huge 53% in the resale area, a very substantial increase.

A strong exchange rate – The pound vs the Euro 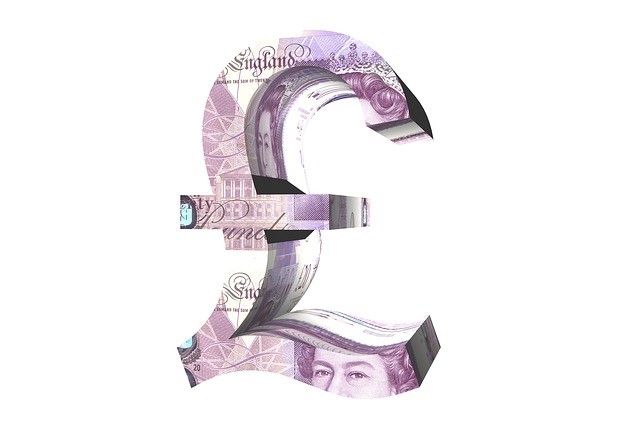 Sterling is particularly strong against the euro at the moment, making the exchange of your investment more profitable. “The British pound is at a seven year high against the euro, a two million euro property would have cost £1.67 million a year ago, but just £1.44 million today, some 14% more affordable,” says Alejandra Vanoli, managing director of Mallorca Sotheby’s International Realty.

With that in mind it is not hard to see why investors from the UK, Switzerland, Germany and United Arab Emirates are looking to Spain now to purchase properties, as they see an attractive and very lucrative opening here.  It’s a fact now that current exchange rates are looking very positive as far as oversea buyers in particular are concerned.

The introduction of the Golden Visa, which allows non EU citizens in Spain automatic residency is another way in which investors are encouraged to buy Spanish property and invest in businesses. This law is set out clearly to attract entrepreneurs to Spain and therefore attract foreign investment in Spanish real estate as well as job creation, thus entering a new phase of recovery for the economy.  It gives non EU nationals the chance to get qualified residency permits for investments in Spanish property, leading to long term residency here with specific conditions. The conditions are that Spanish residency, and the ability to travel freely in the European Schengen area for 90 out of every 180 days, will be a major attraction for many non-EU investors.

Sales are up prices are down

Data from the general council of Notaires shows that property sales up almost 2% in April, whereas prices were still down by 3.9%.  The council says a total of 30,758 transactions were completed which “reflects the stabilisation in monthly sales.”  Even though there has been a surge in buying Spanish property the figure for overall prices are still down.

An independent report from Euroval shows that sales increased in the last couple of years by 21.63% between 2013 and 2014.  The largest numbers of transactions are still taking place in Andalusia, which represents 19.2% of the total volume.  Buyers are also able to get higher loans with the average mortgage up 9.2% to €122,119.

Recovery in other areas

Spain was one of the worst countries to get hit by the financial crisis but is now in fact outdoing its eurozone neighbours like France and even Germany. Spain’s economic recovery as a whole is picking up speed, with growth for a fifth consecutive quarter. The economy grew by 0.5% in the third quarter, according to the NIE, the country’s statistics office. This was slightly slower than the 0.6% growth achieved in the previous three months.  It took Spain’s annual rate of growth to the highest level in more than six years at 1.6%, up from 1.3% in the second quarter.

Unemployment which has been at an average 24% for many years now, almost devastating the people of Spain, is shown to be showing new signs of life.  Díaz-Giménez of Madrid’s IESE Business School believes the nation’s recovery is real and says Spanish companies have been creating jobs at a rate of over 400,000 a year.

All these reasons give Spain much to think about in the next months/years, but there is no denying that the country is not only picking itself up and dusting itself off.  But, Spain is determined to make a new start, and we can already see the benefits of change.

We think that yes – this is very positive news for anyone wanting to buy property in Spain and especially on the Costa del Sol.  It seems that the time is right. So what are you waiting for? Check out some of our great Calahonda properties for sale today.