Half of the new houses sold in Malaga province in 2013 were bought by foreigners. In total, there were 9,526 sales of new houses in the province throughout the year, of which 4,640 involved foreign buyers. 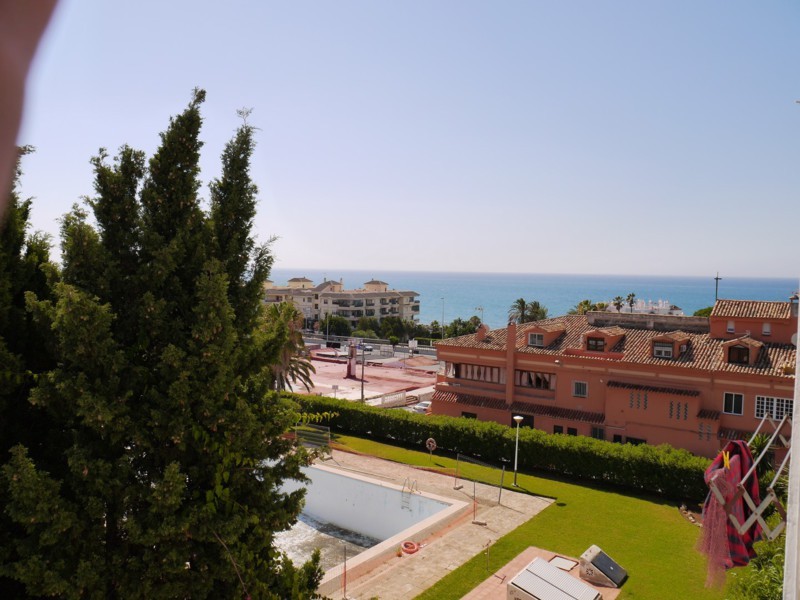 According to the president of the Builders and Promoters Association in Malaga, Jose Prado, such high number of foreign buyers has never been seen before, not event in the best year in history for house sales, which was 2007, when 45,000 houses were sold and 16,800 of them were purchased by foreigners. The recovery of investments in the residential and tourism homes sector increased by 33% last year, while the total number of transactions rose by 22%. Although the UK buyers continue to lead the way in residential tourism, the Swedish, Belgians and Norwegians have picked up the pace and overtaken the Russians, French and Germans. This has been helped by the rising number of direct flights connecting to the Costa del Sol. Of the new houses purchased last year, 1,200 were bought by Britons, double the number of their closest runner-up, the Swedish, and followed by 550 purchases by Belgians and 450 by Russians.
The National Institute of Statistics reports that of the 9.5 million tourists who visited the Costa del Sol last year, more than 4.9 million stayed in houses, either their own, rented or with friends. At a national level, the number of foreign buyers has also increased, especially amongst the French, Belgians and Scandinavians. Courtesy of Euro Weekly News 19th of March 2014